James has been serving WBC as a Pastor since December 2011.

James grew up in Suffolk and lived the first years of his life in and around the area of Stowmarket, where he attended Battisford Free Church after being invited by his Christian neighbours, and it was during this period that  the Lord spoke to His heart, James became a Christian, and he was subsequently baptised.  After a short while, he was then led to Stowmarket Baptist Church, where he obtained a grounding and understanding of the Word of God under the faithful ministry of the then pastor, David Ellis.

James was eventually led to WBC through his work moving to the Ipswich area.  James had links with Pastor Steve Wyncoll through multiple beach missions, and as such James (and his wife Naomi) found a spiritual home.  At this time he was working in sales for a local telecommunications company.  During this time, he attended the London Men’s Convention, where he heard the clear call to ministry.  This call would come to fruition in September 2011 when work conditions found him seeking God’s plan for his future.  After receiving the call from the church at this time, James came on board the as Assistant Pastor in a part-time capacity, and went on to become a full time Associate Pastor in March 2014.

Pastor Steve Wyncoll, the serving Pastor for 28 years went into semi-retirement in September 2015, and is now part-time, meaning James is now the only full time church minister.

In his spare time James loves spending time with his family, and enjoys working on his VW Beetle called Bruce. 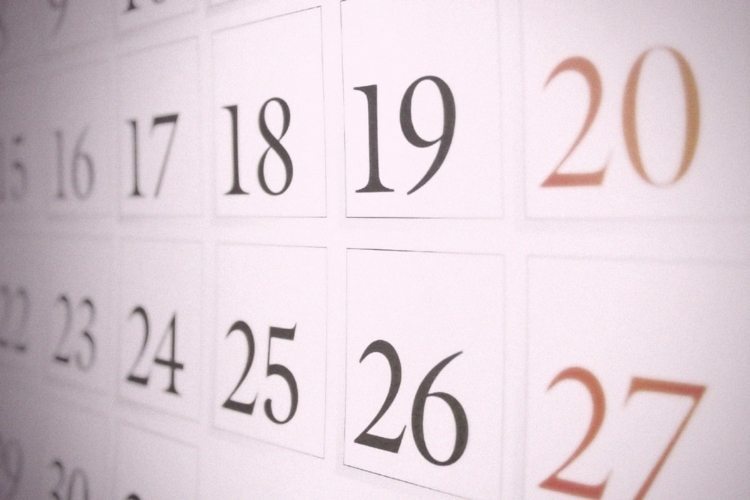